Enjoy a stylish sleep at these design-conscious Danish hotels

Danes don’t do ugly. With an appreciation for a streamlined aesthetic apparently part of the national gene pool, it’s no surprise that visitors to Copenhagen are spoiled for choice when it comes to stylish lodgings. Check out our shortlist of hotels that don’t just tick the box for good design, but team it with good service and a handy location.

Jeppe Mühlhausen is a man on a mission. The general manager of the Hotel Alexandra has spent two decades sourcing the Danish mid-century modern furniture pieces which feature throughout this hotel, making it a haven for design aficionados. The stylish interiors may be the big draw but guests can also enjoy the welcoming Alexandra vibe which includes a free drink in the evenings and an app that compiles the staff’s best suggestions for what to see and do around town.

Subdued chic is the name of the game at Hotel Skt. Annæ, where the colour palette is dominated by soothing shades of grey and brown and the bathrooms feature smoked glass shower screens and matt gold fittings. In summer, guests can relax on the front terrace; in winter the fireplace in the lounge awaits. At any time of year, the communal table in the high-ceilinged atrium – complete with splendid spiral chandelier – is an inviting place to unwind.

Thanks to its former incarnation as a department store, Hotel Skt. Petri has beautiful bones to work with. The designed opted to keep it classic, allowing themselves the occasional burst of fun – just check out the lobby, where the oversized light suspended above an eye-catching green couch is wrapped up in fronds to resemble a giant bird’s nest. The suites are elegantly decked out, and other property highlights include the lively restaurant and the welcoming courtyard, studded with potted lavender and fig trees.

If you are the type to judge a hotel by the quality of its staff’s clothing, the sleek uniforms of Hotel SP34 tell you all you need to know. Built into three adjoining townhouses, this hip hotel’s interiors take classic Nordic tropes – think tan leather and blond wood – and gives them an urban edge, with corridors designed to echo the streets outside, complete with roughly-plastered walls and carpets that resemble asphalt. There are three in-house eateries including the superb Vækst, set within a greenhouse and delivering excellent plant-forward cooking at remarkably reasonable prices.

It was a landmark in 20th century design: a hotel where every single thing, from the building to the furniture to the cutlery, was designed by the same hand – Arne Jacobsen, one of the giants of Danish design. Now known as the Radisson Royal Collection Hotel, this property has had its ups and downs, but a recent renovation has restored a number of the original elements. Most spectacular is the suspended staircase in the lobby, but there are plenty of little touches inside the room that catch the eye, including lovely marble windowsills. 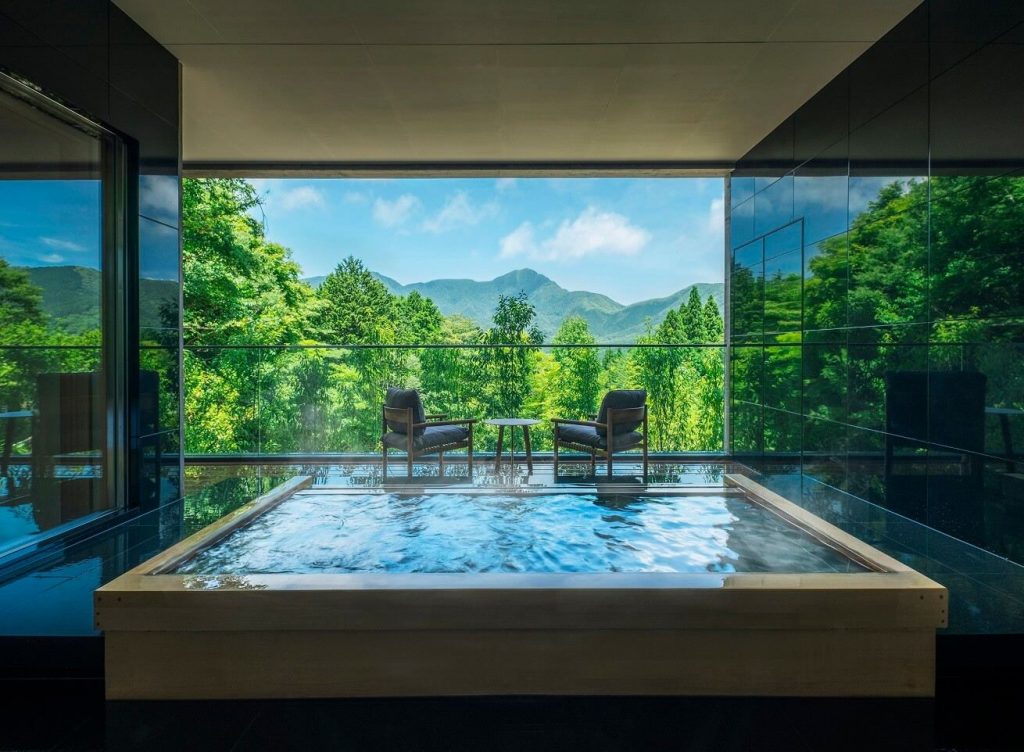 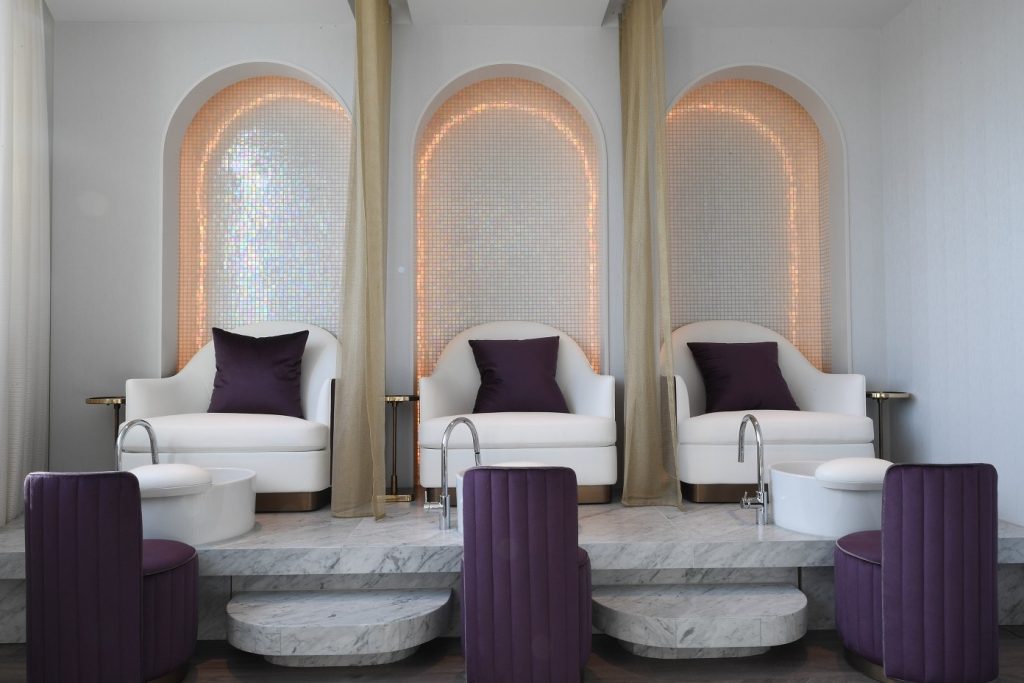 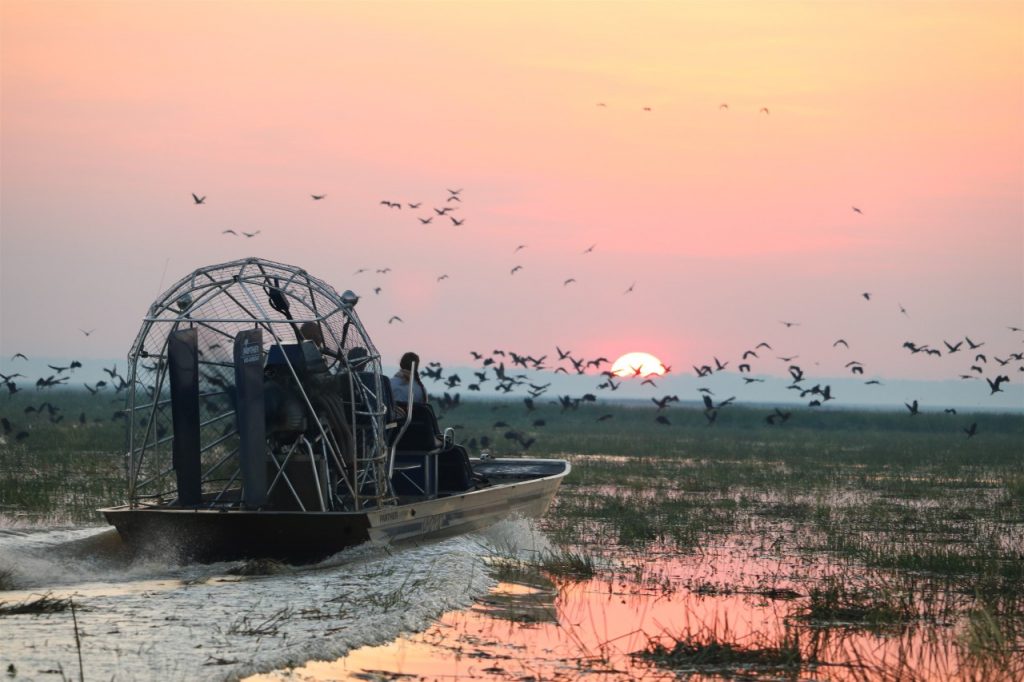 Immerse yourself in nature at one of Australia’s most unusual luxury lodges.