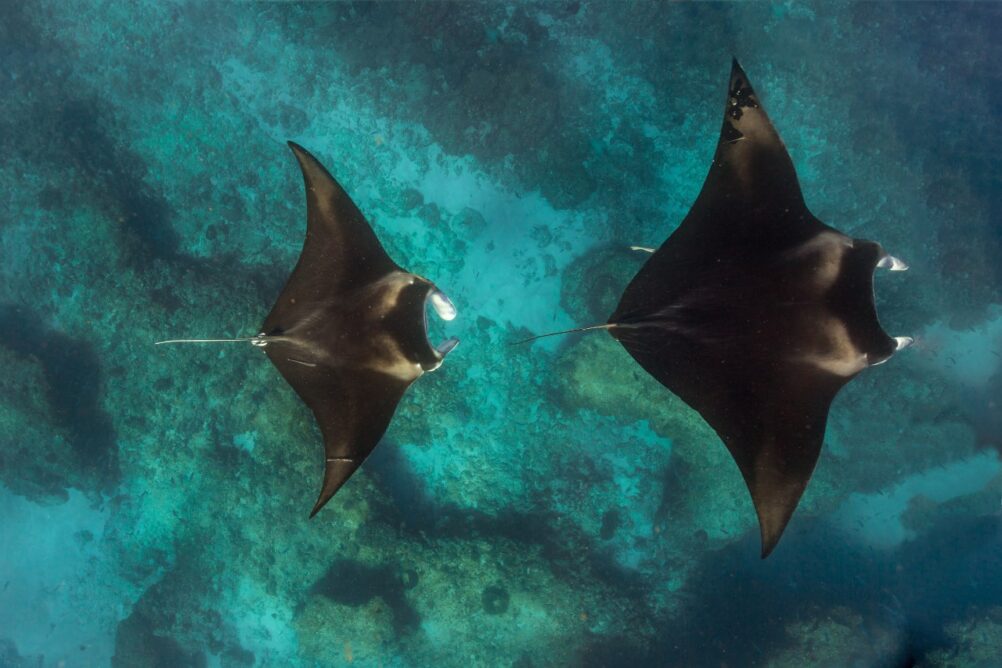 The Great Barrier Reef is not the only place to see colourful corals and amazing marine life. 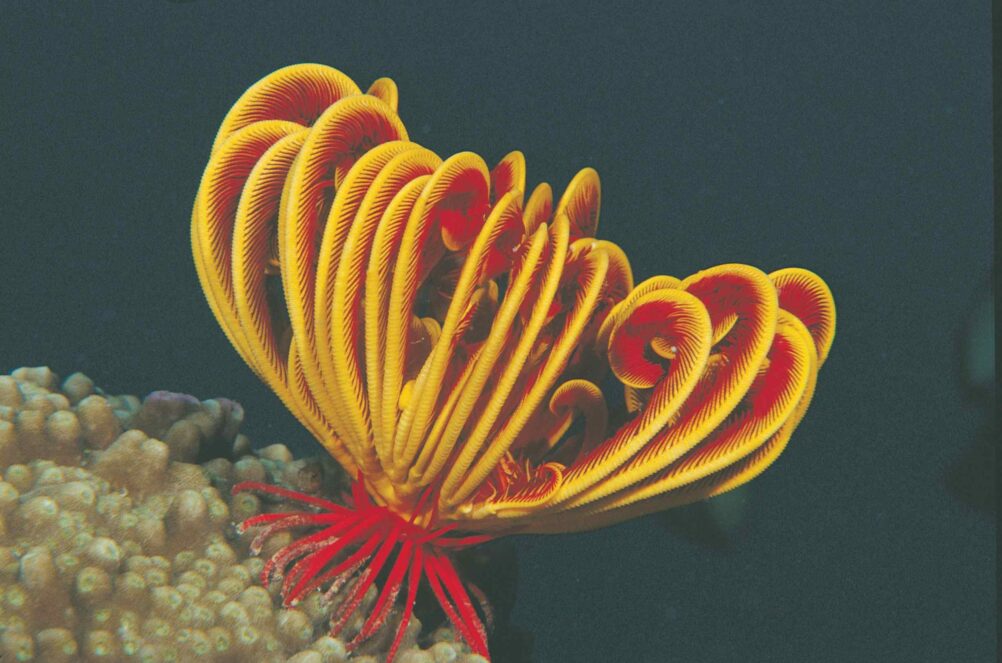 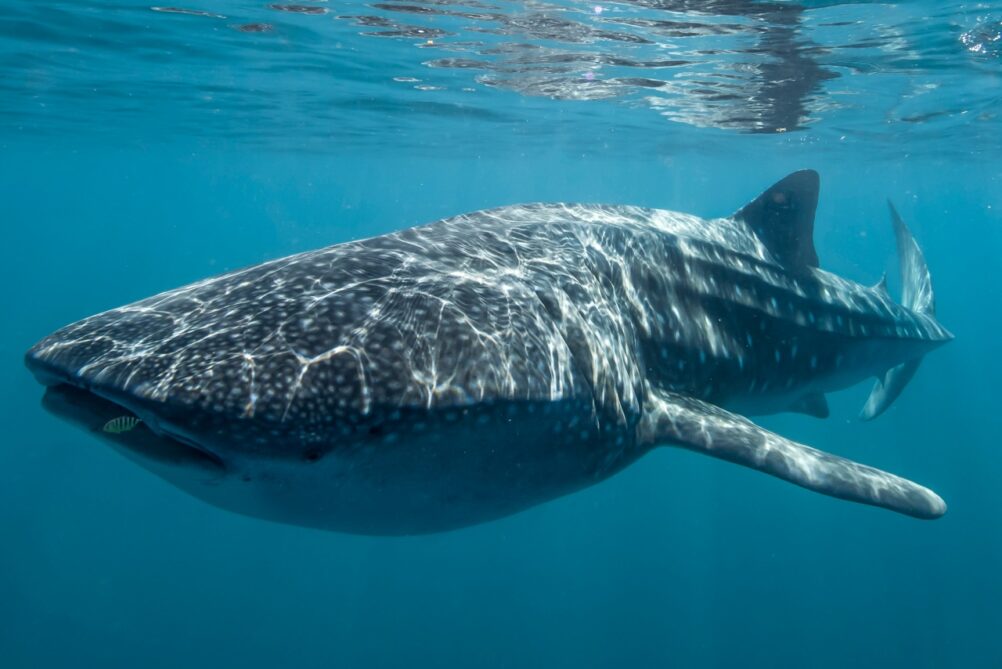 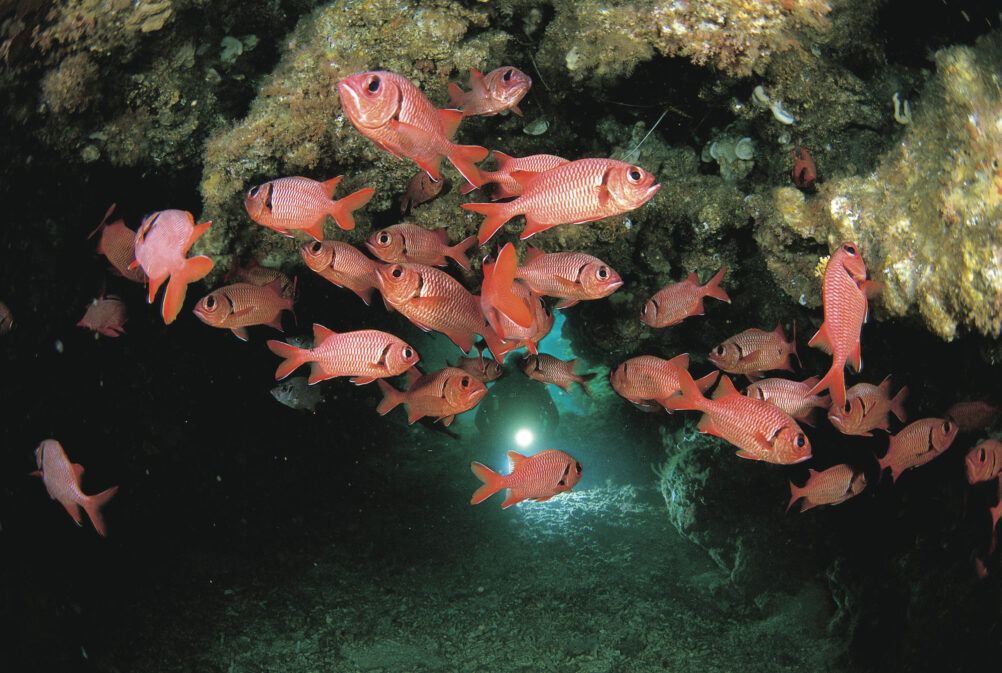 Before you pack your bags for Ningaloo Reef, be warned: this trip may change the way you holiday forever. Partly, that is because of what lies beneath the water. No, I’m not talking about the whale sharks, although they are truly magnificent. It is more that Ningaloo’s astonishingly vivid coral gardens – in some cases, accessed right off the beach, in all cases, remarkably free of other visitors – make this one of Australia’s top destinations for snorkellers and divers.

That, however, is just part of the story. What lies on the land is just as noteworthy. Unlike much of Australia’s coast, this stretch of Western Australia is largely undeveloped, a laid-back strip of beach and bush that is a world away from the highly organised, high-volume tourism that has taken over elsewhere.

One day soon, the secret will be out. Ningaloo will take its rightful place as one of Australia’s most popular destinations, and mass tourism will make its mark. Get in before that happens, and add these experiences to your itinerary.

Many travellers  go to Ningaloo for the whale sharks, but leave raving about the manta rays. Ningaloo has a resident population of about 50 of these majestic creatures. Take a boat out to one of their popular haunts, and jump in the water to swim alongside them (if you can keep up: they can cruise at 40km/h or more.) If you are lucky, you may get to see them feeding: a memorable spectacle, particularly if they perform some acrobatic barrel rolls.

Looking at those rust-red cliffs rising from the ultra-blue water, you would think you were in the Kimberley. Actually, you are in Cape Range National Park, which stretches along the reef-fringed coast. Of all the gorges in the park,  Yardie Gorge is the only one permanently filled with water, albeit salt water. Nonetheless, the area  teems with life. The mangroves that rim the gorge are breeding grounds for birds, and you may spot kestrel and osprey wheeling overhead. As you follow the easy walking track, keep an eye out for the black-footed rock wallabies that also live in the area.

Visitors can choose to base themselves at Exmouth or Coral Bay, but the latter is definitely better.  A smattering of shops and hotels scattered along a sandy curve of a beach, it has the classic holiday-town feel you remember from your childhood. Snorkellers are in for a treat: you can swim out from the beach and find yourself floating above striking hard coral gardens, with tropical fish darting between the outcrops.  You may even spot a turtle or two. 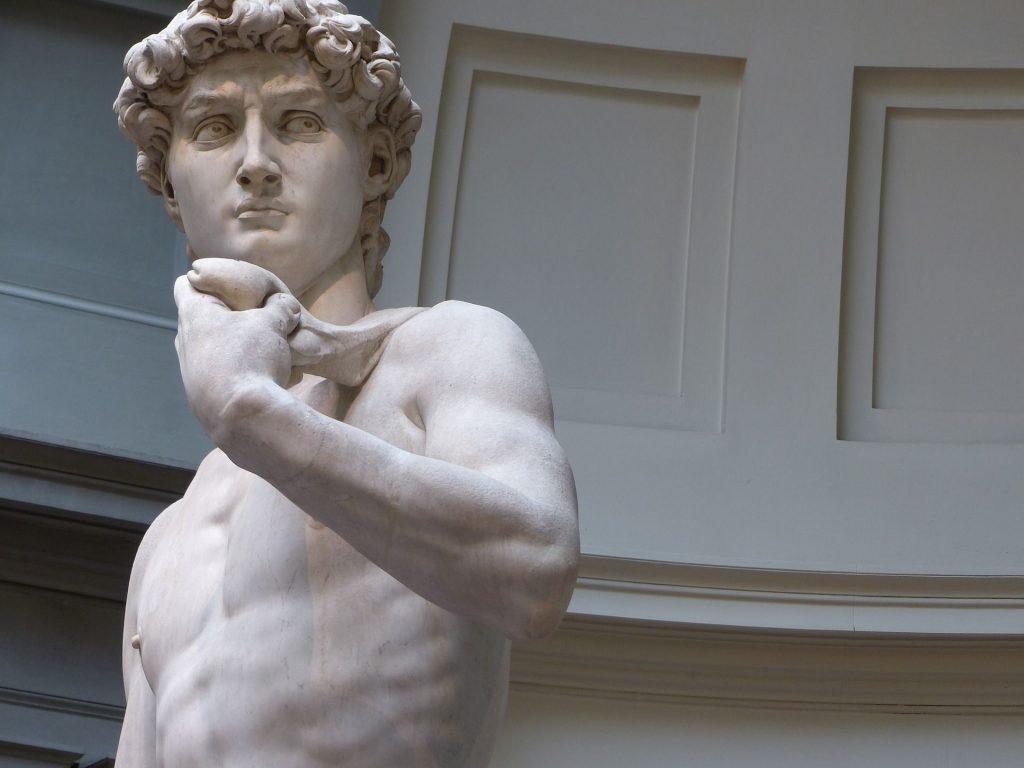 Some cities are carved out of rock. Florence’s beauty is built on marble, carved and shaped by masters of art and architecture. 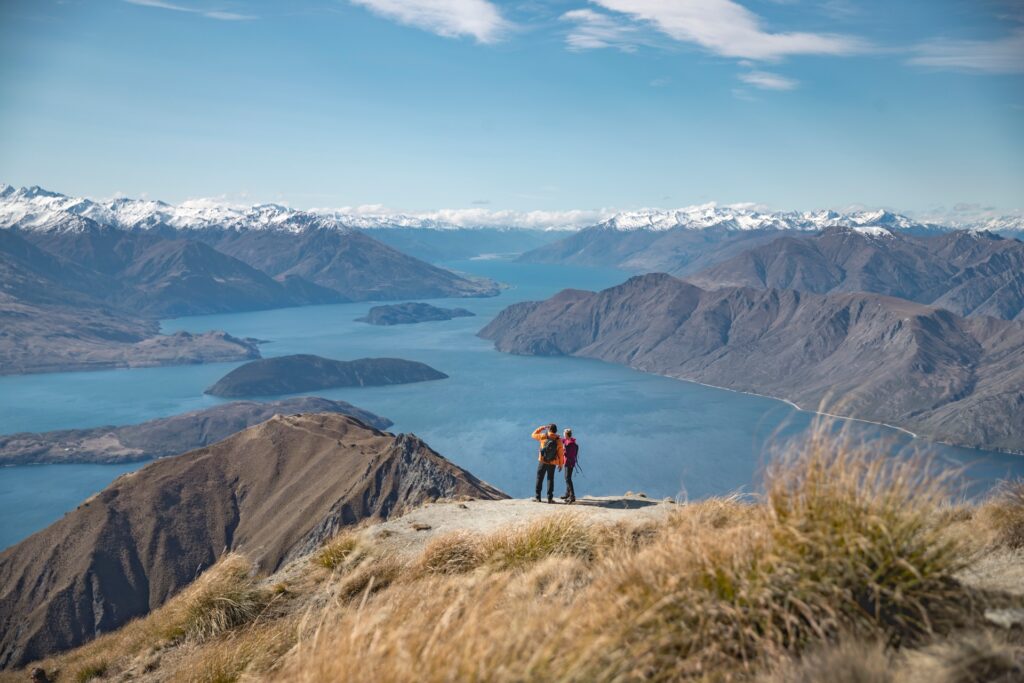 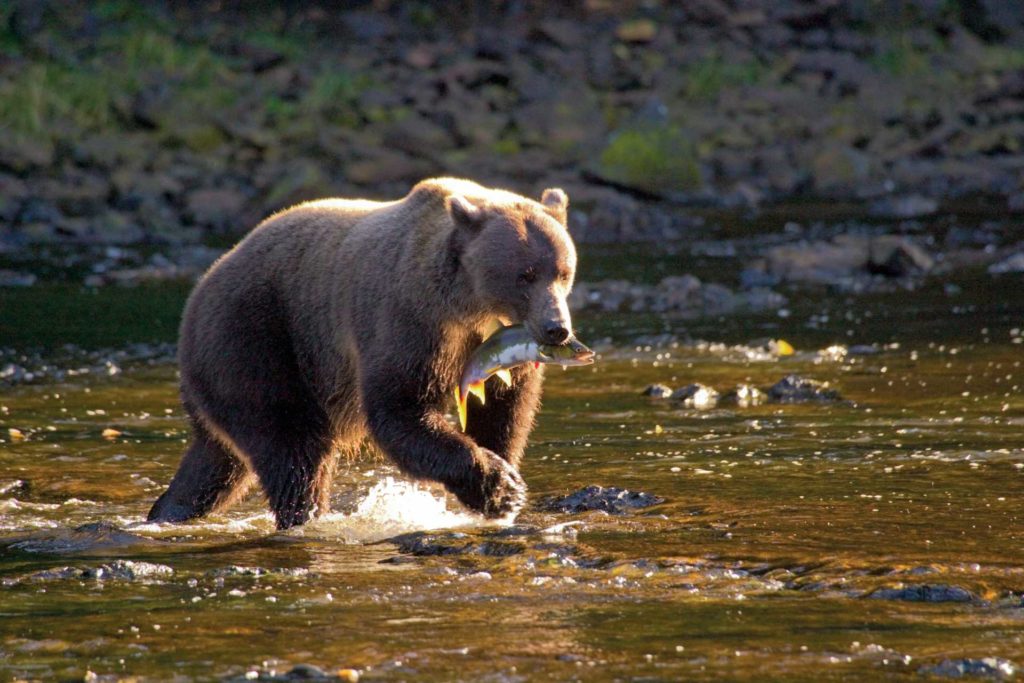 Off the grid in Alaska