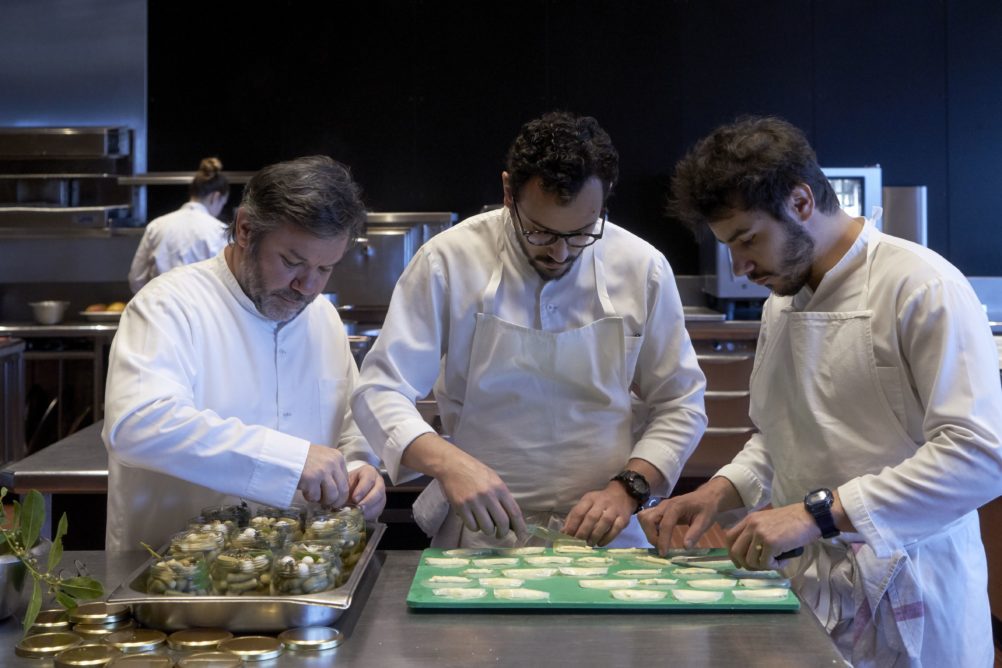 Inside France’s first family of food

Four generations in, the Troisgros culinary dynasty is stronger than ever.

At Troisgros, they do things differently. One of France’s most acclaimed restaurants – it has held three Michelin stars for more than 50 years, a feat unmatched by any other establishment – has never been afraid to break the mould.

When I first dined there 20 years ago, the restaurant was notable for its use of global ingredients, something that was still rare among top French restaurants. Later, it became the first fine diner in France to dispense with tablecloths. These days, its waiters wear open-necked shirts instead of the jackets and ties that are still de rigueur at many of the country’s top eateries.

“We are always thinking about what we can change,” says Cesar Troisgros, the restaurant’s 33-year-old head chef. “We don’t believe in rules – our only rules are to respect who we are and to give pleasure to our guests.”

Cesar is the fourth generation of the family to take the reins (his brother, Leo, is running the nearby sister property, La Colline du Colombier). When I first ate at Troisgros, the restaurant was still in its original premises at Roanne near Lyon – the property has since moved to a country estate at Ouches and now includes 15 guest rooms – and the kitchen was helmed by Cesar’s father Michel. Michel is still very much involved in the business, as is his wife Marie-Pierre, and he is proud that his sons now have their turn to shine.

“It took me 20 years to be Michel,” Michel says, remembering the days when he had to step out of the shadow of his own father, Pierre, considered one of the founders of nouvelle cuisine. “It won’t be easy for my sons, but it will be easier than it was for me.”

When I compliment the elder Troisgros on one of the standout dishes on the menu – the cosa croccante, an elegant tangle of fried carrots and piles of fresh herbs, inspired by a traditional French carrot salad but punched-up with the addition of shrimp and bottarga – Michel beams. “That’s one of Cesar’s!” he says happily and calls over his son, who explains that the original inspiration for the dish was the desire to find a way to use the leftover carrot peels generated by the kitchen.

“We have this massive history, all these dishes that we can redo and reconsider to create new things.”

Discover the cakes Sam can’t say no to along with plenty of other gourmet treats. 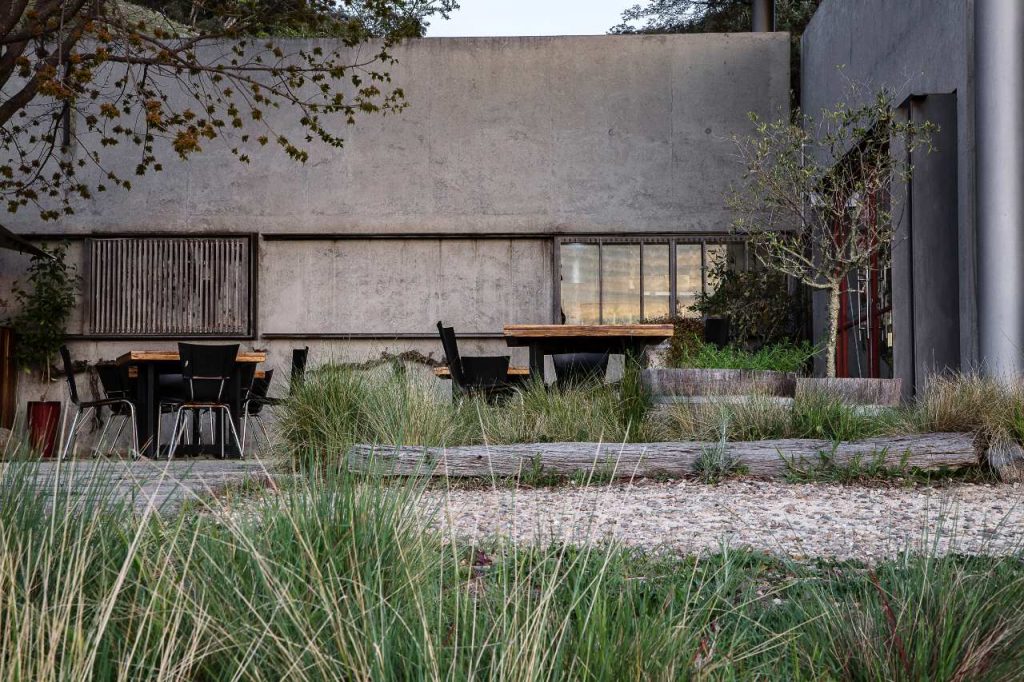