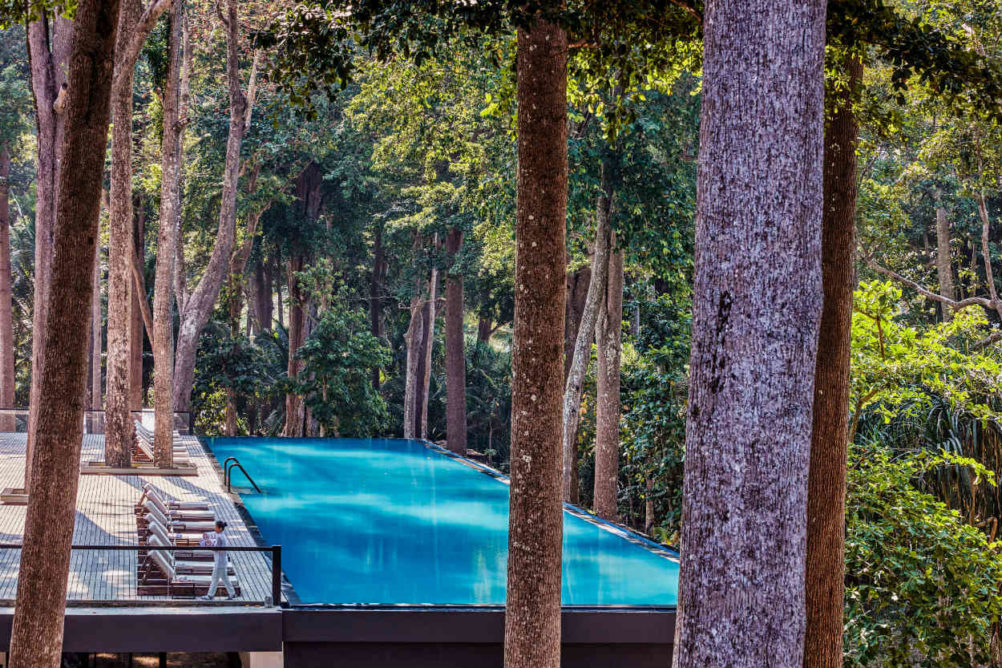 It’s in the middle of nowhere, but this resort is worth the journey

Reef snorkelling and midnight kayaking are just two ways that this tropical resort takes is to the next level.

A herd of brontosaurus has just lumbered into view. Not literally, of course, but the creatures that are currently heading towards us are as surprising a sight as dinosaurs might be. Until now, our snorkel has been filled with the ocean life that you expect to find on any coral reef: darting fusiliers; elegant butterfly fish; baby giant clams, their lips an iridescent blue; small snappers and larger trevally. Now a school of oversized fish has swum in, each one with a bulky build and stretching more than a metre in length.

These fish are so large that the shallow waters they swim through seem to darken as they pass. At first we spot three of them, then we realise that there are another three behind. Then it’s eight, then 10, then – oh my, there’s more! It’s like running unexpectedly into a full squad of quarterbacks.

These giant newcomers – two dozen of them, it turns out – are humphead parrot fish, as different from the smaller, brightly coloured parrot fish that patrol most reefs as a Great Dane is different from a chihuahua. They are intimidatingly large, ponderous, slow-moving and utterly mesmerising. Their confidence is evident in the way that they come closer to check us out and then, in a supreme display of indifference, continue grazing among the rocks, utterly unperturbed by our presence.

This is the sort of underwater encounter that divers go to great lengths to see. Not us. We have just swum out from the beach at the Taj Exotica Resort & Spa to float above the house reef. Not 20 minutes into our first snorkelling expedition, we have been officially blown away.

It is a feeling I am going to get used to. 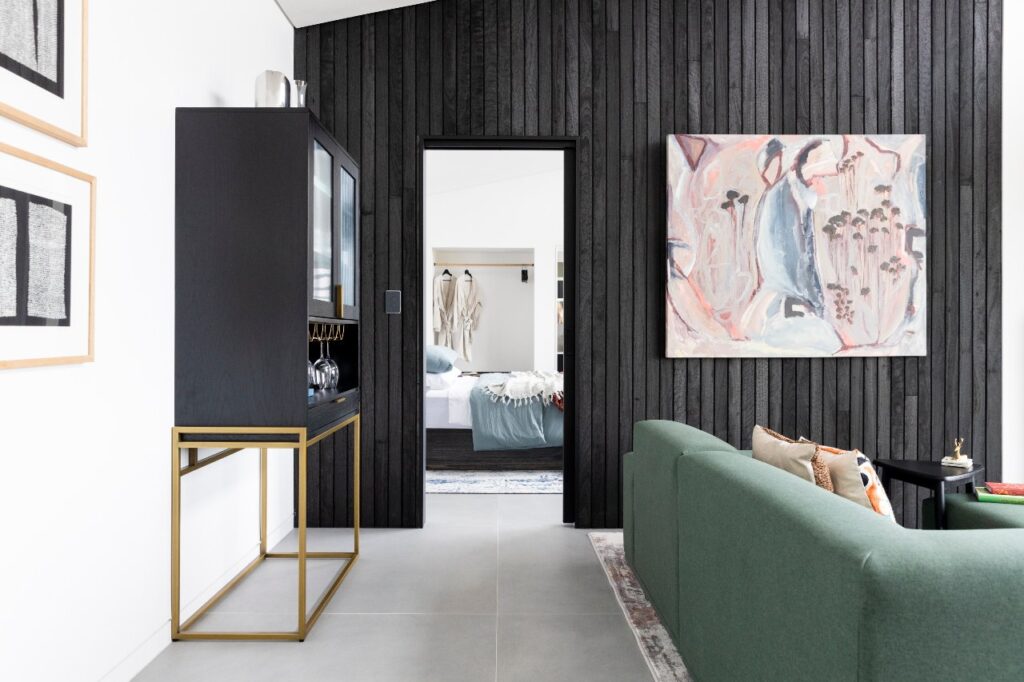 Is this Australia’s most exclusive luxury lodge? 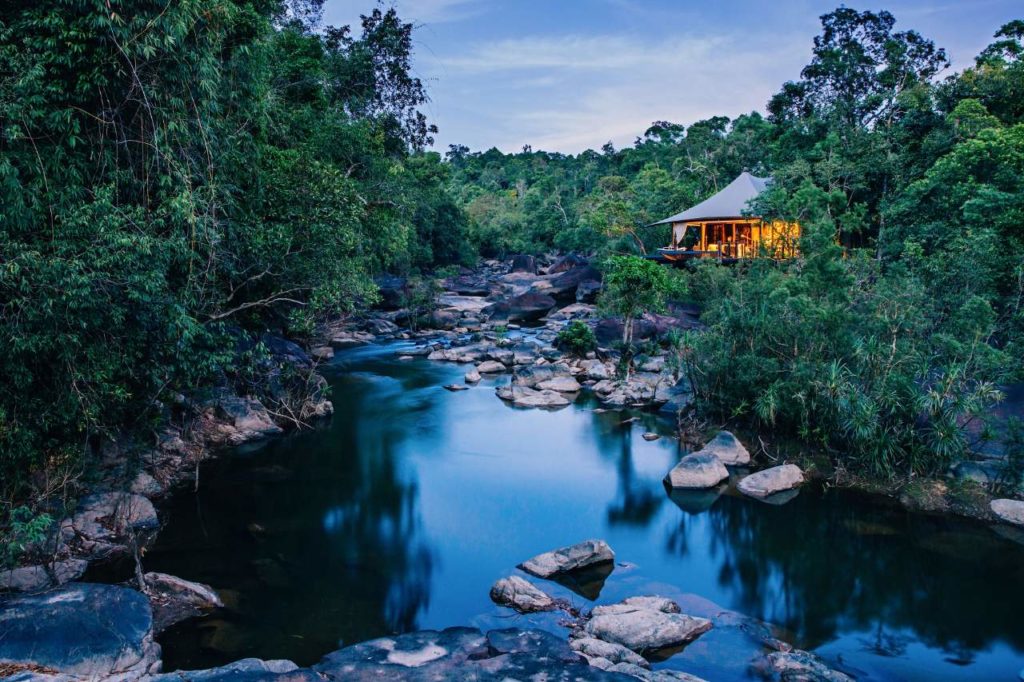 Luxury in the Cambodian wilderness 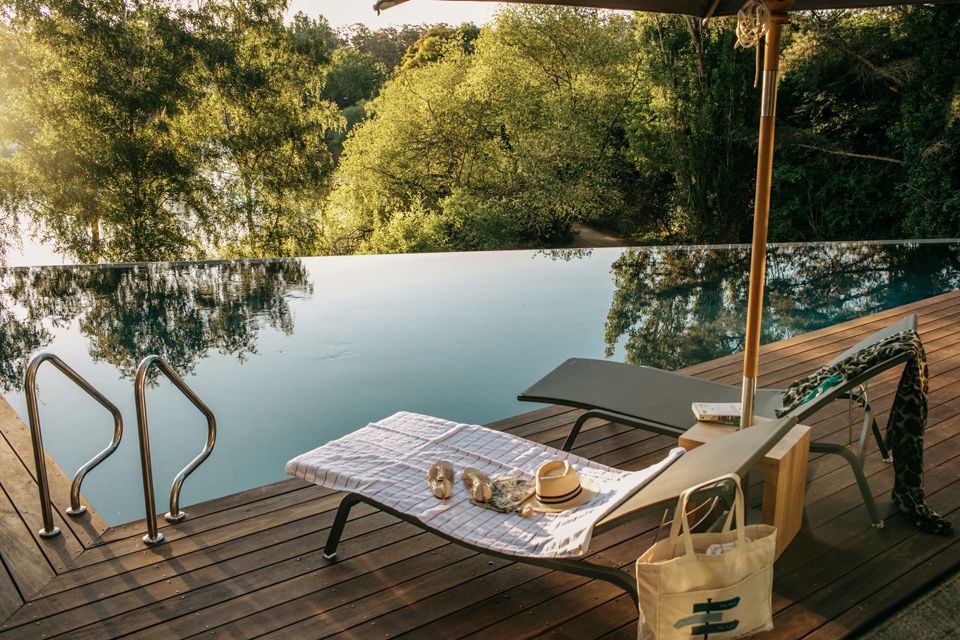 Four reasons to stay at The Lake House, Daylesford

You will need more than a weekend if you want to explore all the delights of The Lake House Daylesford – just 90 minutes from Melbourne.