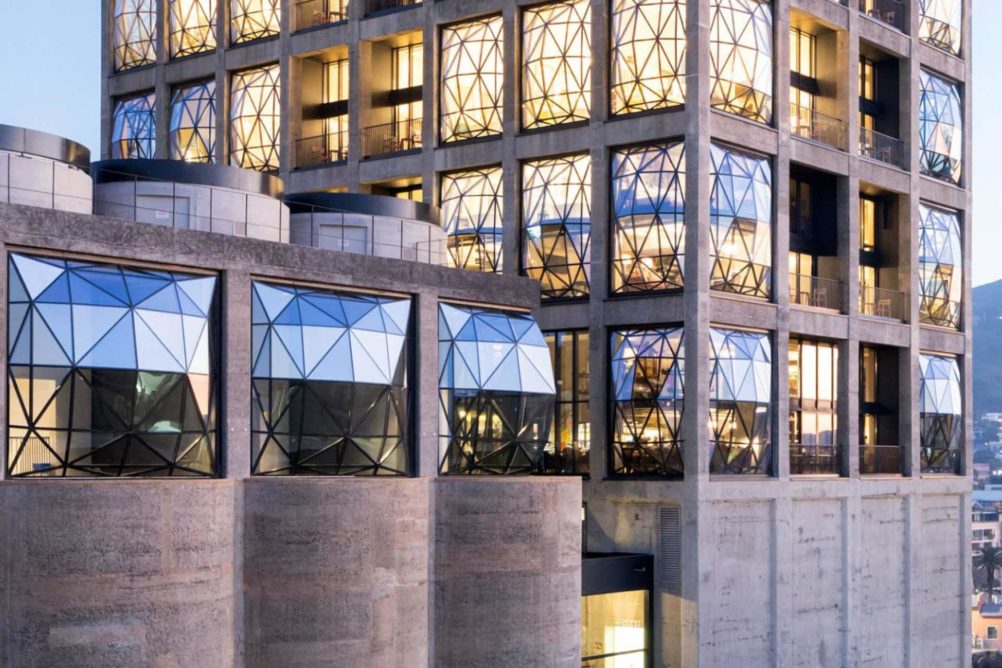 The Congo basin is one of Africa’s most pristine wildernesses, a mosaic of rainforest, swamp and savannah that stretches across six countries and more than 3 million square kilometres.

By contrast, Suzanne Bayly-Coupe of Classic Portfolio says the Republic of the Congo is a destination on the rise. “There is so much to do, from game drives to kayak-based river explorations to forest walks,” she says.

Wildlife spottings may include endangered forest elephant, buffalo and endangered lowland gorillas. Despite widespread poverty and electoral protests in 2016, Bayly-Coupe says the situation is now calm, and recommends that visitors spend some time in the capital, Brazzaville. “This is a sophisticated ‘little Paris of Africa’ with amazing architecture and seriously stylish people, [excellent] music and restaurants.”

Ride the rails to Angola

The Trail of Two Oceans trip crosses the continent from the Tanzanian capital of Dar es Salaam to Angola on the west coast, travelling along the Portuguese-built Benguela Line.

The 15-day itinerary takes in some lesser-known destinations, including Zambia’s Chisimba Falls and the Angolan city of Kuito in the heart of the ancient Ovimbundu kingdom.