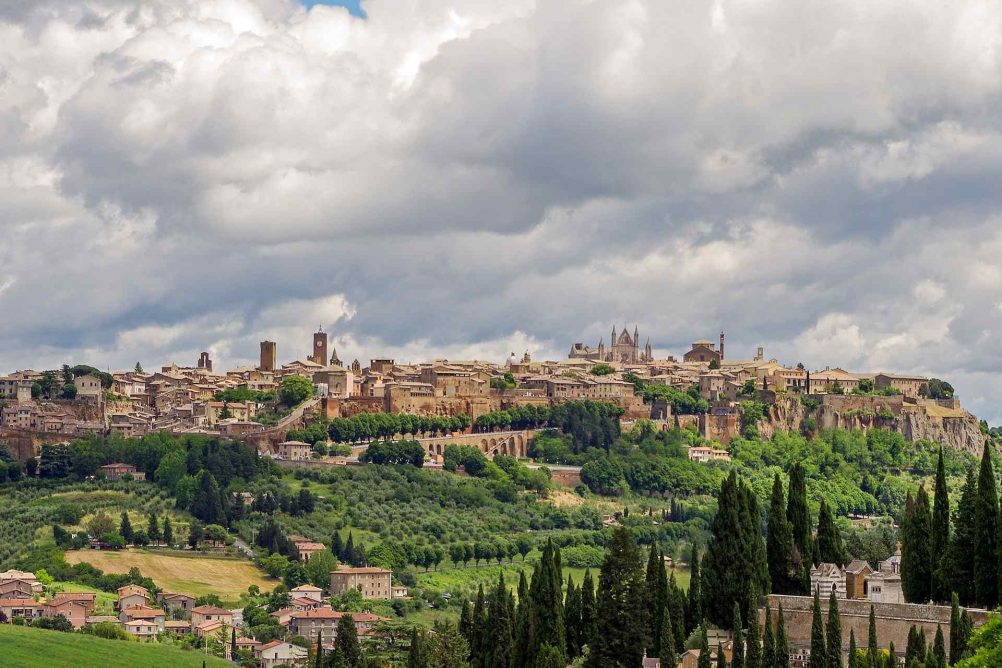 Just 90 minutes from Rome, this small town has a big history.

Photo by Valter Cirelli from Pixabay

Imagine a town lowered onto the summit of Uluru, and you’ll get some sense of the situation of Orvieto, perched on a giant volcanic plug 315 metres high. The town’s fortress-like position protected it from invaders, which is why a trip to Orvieto offers a condensed history of Italy’s greatest empires, from the Papal States back to the ancient Romans and beyond.

Orvieto doesn’t share the gentle beauty of many of Italy’s hill towns. The sheer walls of the houses, made of the same volcanic tufa as the plateau on which they sit, have a forbidding air. The town has preserved its medieval layout, which means you’re constantly switchbacking through the narrow streets that run into each other in a labyrinthine fashion. Yet as you wander through the small town, you’ll uncover a host of minor miracles.

The most famous is the Duomo, the eye-catching cathedral that dominates the main square.  There’s nothing else in Italy quite like this. Its sides are striped in white travertine and black basalt; its dazzling front is gilded with mosaics, stained glass and intricate carving. Whether you call it gaudy or glamorous, it’s hard to tear your eyes away from it.

The church’s interior is surprisingly simple, its airy dimensions softened by the light filtering through the alabaster windows. At the far end of the building, to the right of the main altar, is the church’s greatest treasure: the Renaissance Cappella di San Brizio. The walls are covered by vivid frescoes depicting the apocalypse and the resurrection. The pictures, completed by Luca Signorelli, are said to have inspired Michelangelo’s work on the Sistine chapel.

Renaissance painters loved to show off their mastery of techniques such as perspective and life painting, and Signorelli was no exception. Among the crowd of figures competing for your attention, look for the gratuitous body-building competition, and a fantastically foreshortened section where plague victims are laid out head to toe. The prostitute accepting her payment is a likeness of Signorelli’s mistress, who had been cheating on him.

Thirty-three different architects worked on the building during its 300-year construction. The cathedral was designed to commemorate the miracle of Bolsena, which took place in a neighbouring town. The story concerns a priest undertaking a pilgrimage to Rome in 1263, who doubted the church’s claim that the bread used in communion really turned into the body of Christ. As he celebrated mass in Bolsena, the bread started bleeding, staining a linen cloth. The miraculous cloth was duly preserved as a holy relic, with the cathedral built to give it a safe resting place.

The cathedral should have been built in Bolsena, of course; but Orvieto was already a popular papal getaway, so that city nabbed the commission. Thirty-two popes spent time in Orvieto; five of them using the city as a base. No surprise, then, to learn that Orvieto has an abundance of churches.

Worth checking out are San Giovenale, its plain exterior giving no clue to the riotous Renaissance  frescoes inside, and San Lorenzo de Arari, dedicated to the saint who was roasted to death on a gridiron and who is famously reported to have told his persecutors, “This side’s done, turn me over and have a bite”. The church’s unusual altarpiece is an early example of recycling: it was originally an an Etruscan sacrificial slab.

For Orvieto is older than it looks. It has been inhabited for thousands of years, the bronze and iron age inhabitants eventually replaced by the Etruscans.  The Etruscan city was close to enough to Rome to be considered a threat: the Romans drove out the Etruscans and destroyed the city in 265 BC.

Etruscan relics, including coins, vases and bronzes, can be found in the archaeological museum, housed in a palazzo across from the cathedral. The Etruscans’ most remarkable legacy, however, lies outside the museum – under the city itself.

To understand the Underground City, one of Orvieto’s must-see sights, you must understand the tufa on which Orvieto is built. This peculiar stone is strong enough to support buildings as elaborate as the cathedral, yet soft enough to be carved with a teaspoon. Starting in Etruscan times, and continuing right through the Middle Ages, the locals carved more than a thousand cellars, passages and wells into the cliff walls, creating a refuge to be used during times of strife. As an added benefit, the cool temperatures – it’s a steady 15 degrees all year round – made it great for storing olive oil and wine.

Regular tours take visitors through the Underground City, past old olive presses, a bakery, kilns and quarries.  There are plenty of coops for pigeons, a popular source of meat, since they breed quickly, feed themselves on their flights, and still return home at night. In some places, the marks from the tools used to hollow out passageways are still visible. Peek down into the shadowy wells sunk into cave floors, and you’ll see the irregular handholds used by the workers who had to carve out of the shafts.

In fact, water was probably the reason the first people started digging here. Orvieto’s high rock platform has no water supply of its own apart from the springs at the base of the cliff, and the tufa is so porous that rain drains straight through. Underground rainwater cisterns had been used since Etruscan times, but the popes went one better. Pope Clement VII, who escaped to Orvieto during the Sack of Rome, commissioned a well to be dug right through the rock, all the way down to the water table.

The Pozzo di San Patrizio (St Patrick’s Well) is a great engineering achievement, sixty-two metres deep and 13 metres wide, with 72 arched windows looking onto the central shaft. Walking down into the two overlapping spirals feels like walking into an Escher print. The steps are remarkably easy to walk – they were designed for the donkeys that had to carry the water back up to the surface.

When you’re ready for a break from sightseeing, refresh yourself in one of the area’s many cafes or restaurants, or grab a panini and head for the city’s western edge. The district of San Giovenale is Orvieto’s most villagey area, full of narrow lanes and stairways. The beautiful views across the vineyard and sunflowers to the hills make it a great picnic spot.

Orvieto’s other great claim to fame is the pseudonymous white wine that has been in demand since Roman times. Perhaps the best place to savour it is at the Locanda Palazzone, an atmospheric boutique hotel 15 minutes’ drive from Orvieto. The barn-like structure – made of the ever-present tufa – has been welcoming visitors since the 13th centuries, when it was used as a lodging for pilgrims travelling from France to Rome.

Inside the palazzo, centuries collide, with ancient stone walls sheltering modern two-storey loft suites and a glass and iron elevator. Visitors to the Locanda are doubly lucky: this is not only a lovely hotel, but one of the area’s most respected wineries, scoring high rankings in Italy’s wine bible, Gambero Rosso. One of the Dubini brothers will be able to show you around, and sit you down over a bottle to tell you about the joys of winemaking.

Other appetites are also catered for: the Locanda offers dinners on special request, and it’s worth booking in to experience the cuisine of talented young chef, Roberto Agostini. If the guinea fowl is on offer, ask for second helpings. 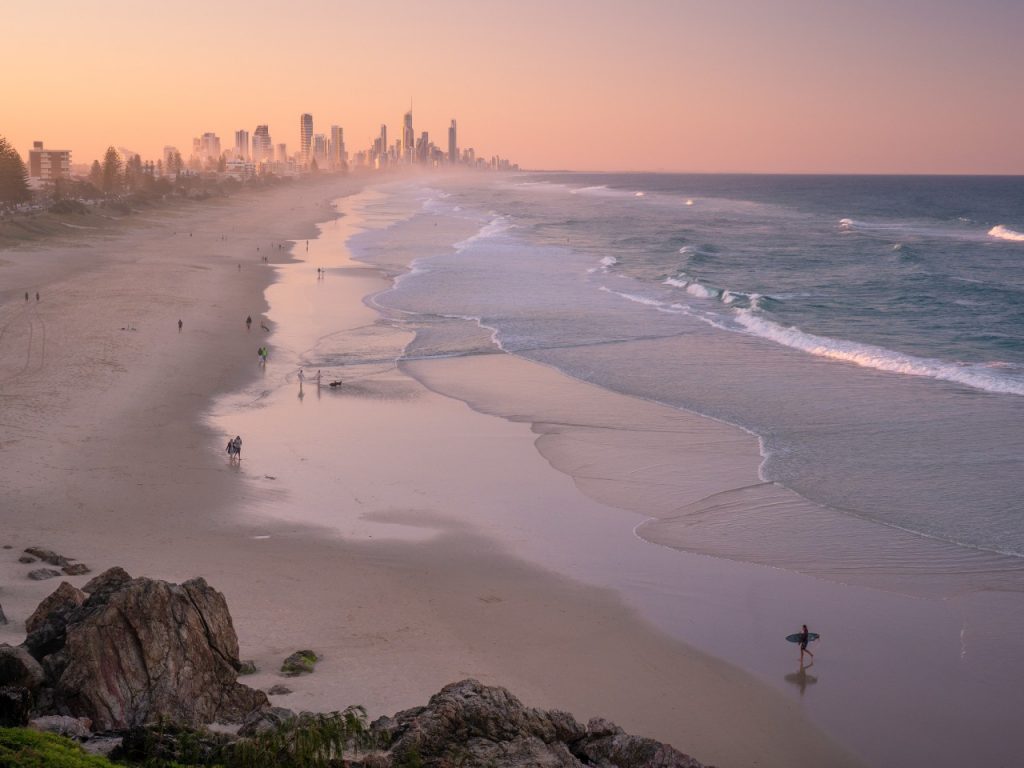 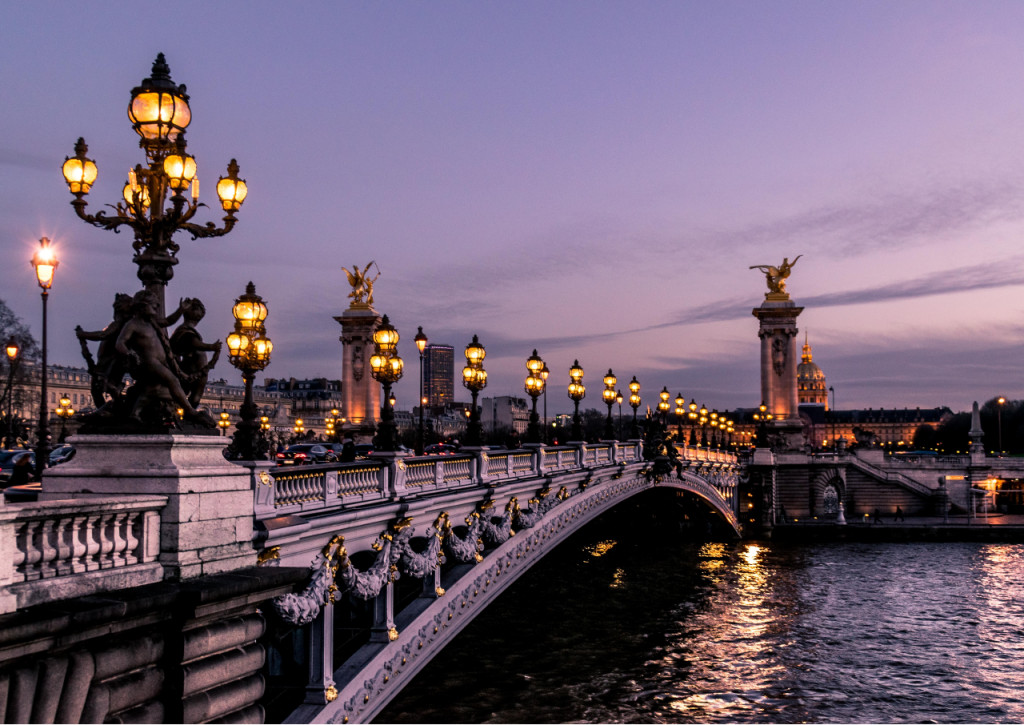 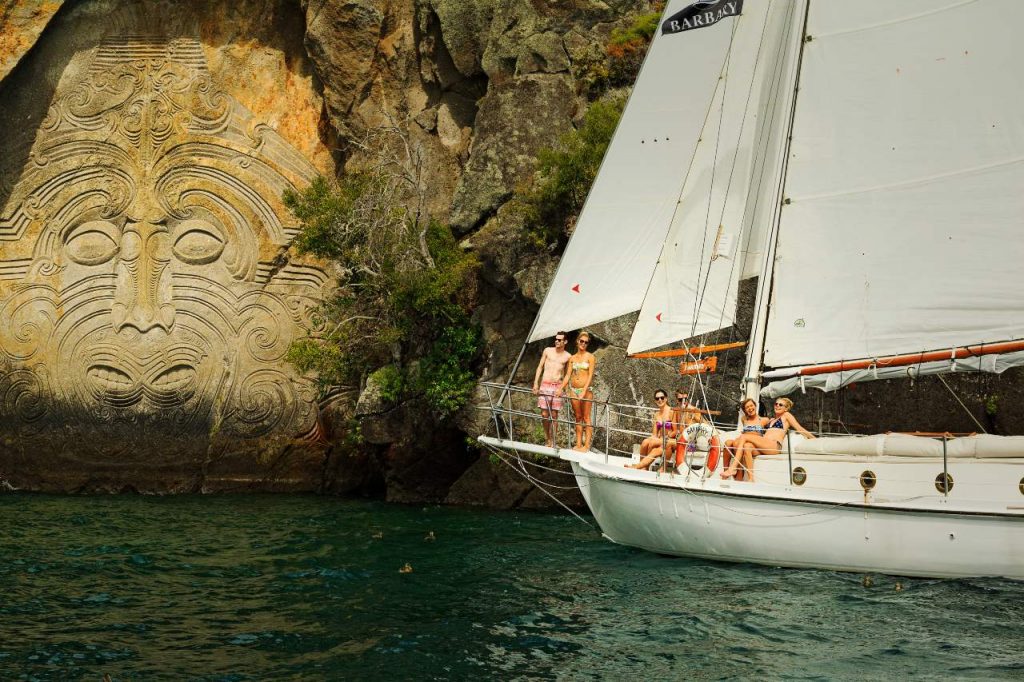