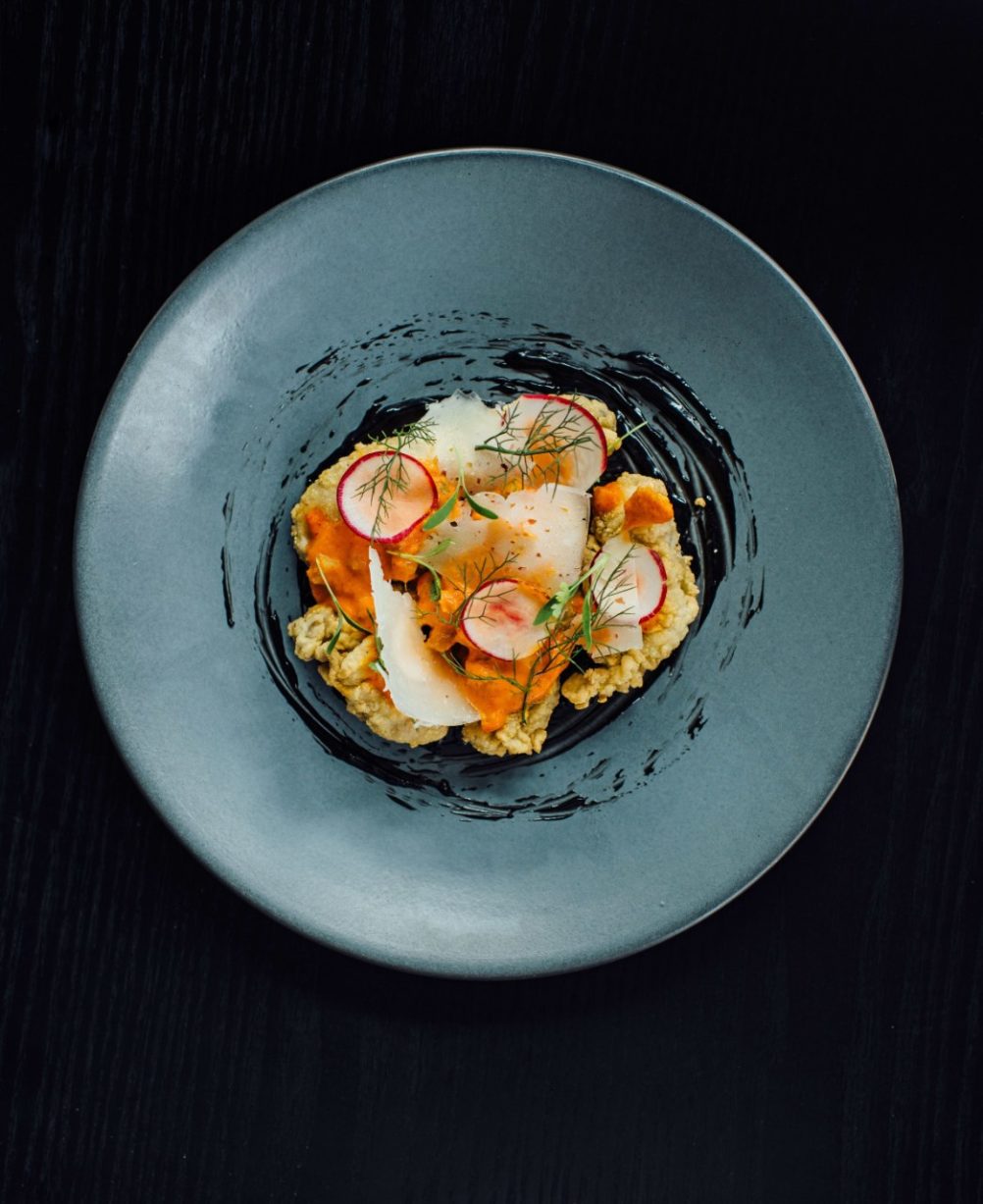 From Vietnamese gumbo to lobster jambalaya, the city’s best chefs are breaking boundaries – with delicious results. 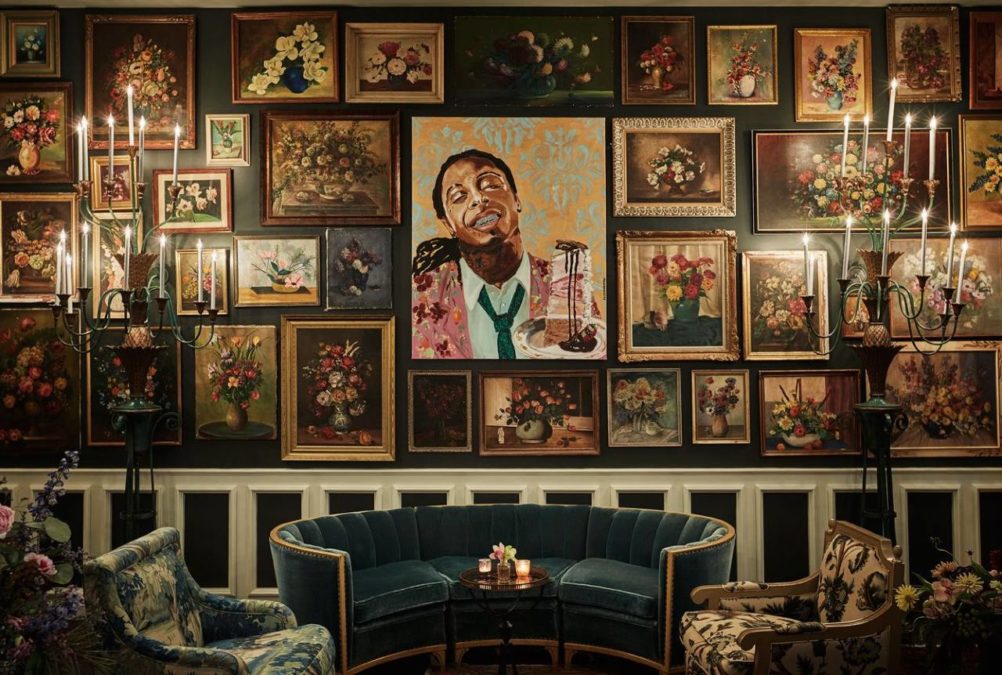 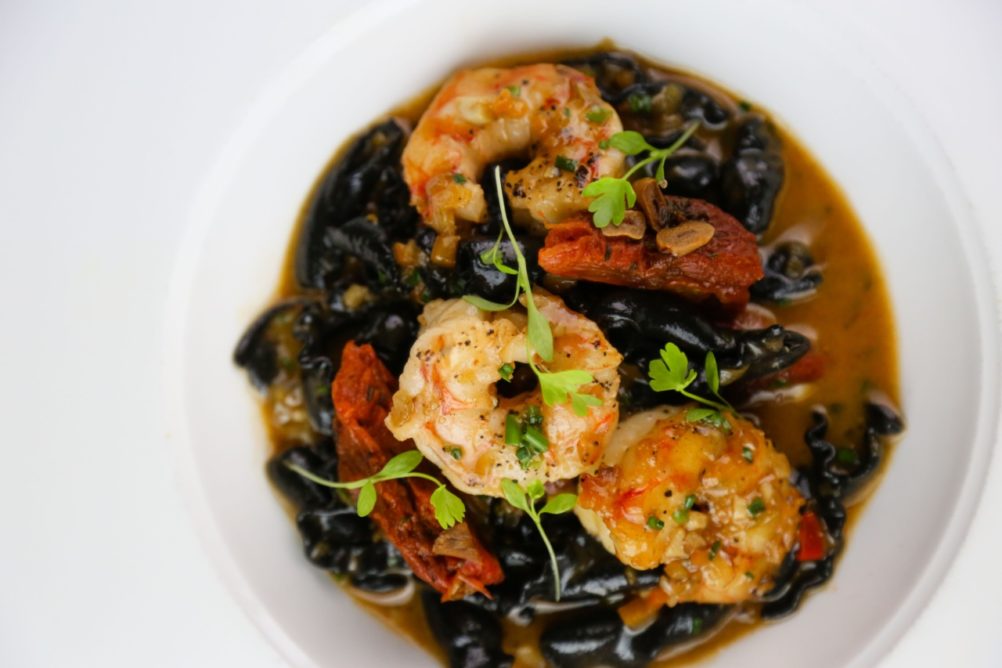 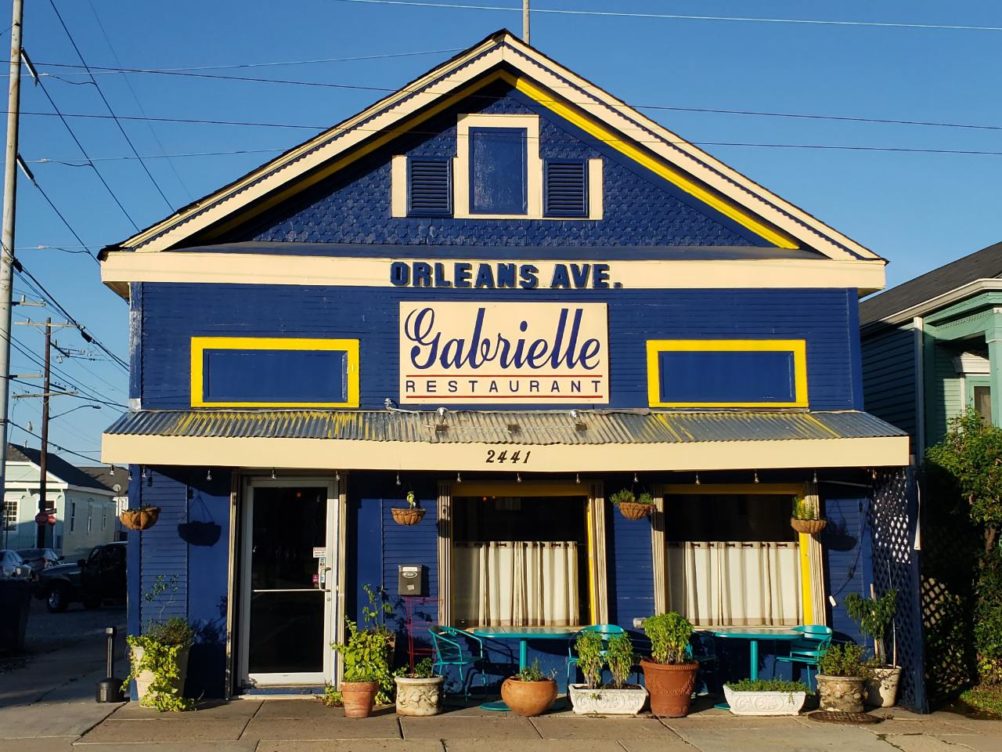 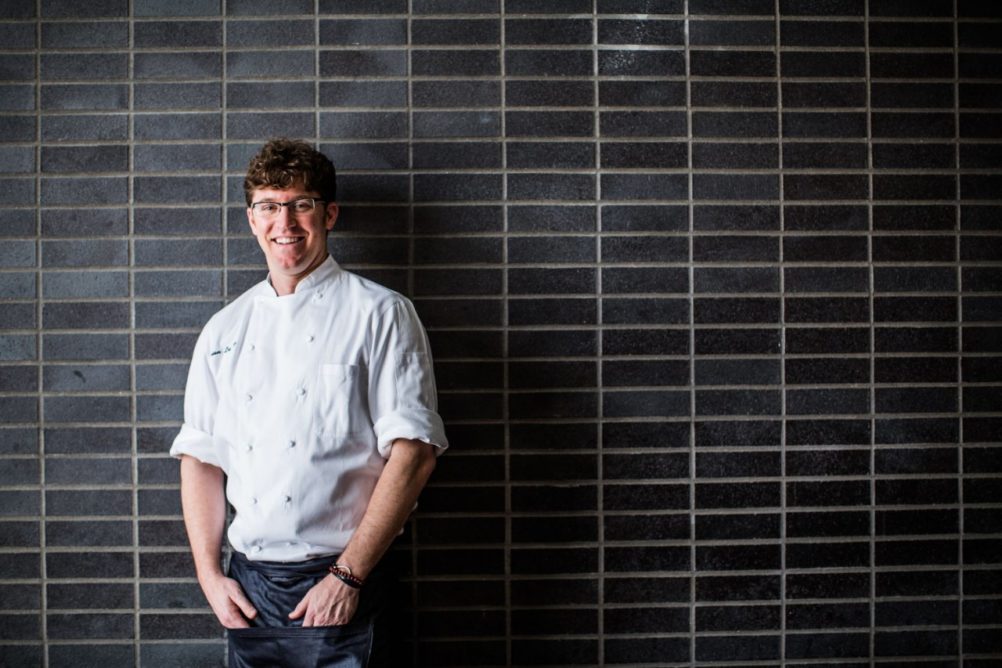 Be careful not to burn your fingers on Michael Gulotta’s bread. The annatto-flavoured rolls – delivered in a cast-iron pan straight from the oven along with serves of coconut butter and an irresistible shellfish pepper jam – are so good that, even as the heat from your first helping lingers on your fingertips and tongue, you will find yourself reach for more.

Gulotta’s downtown New Orleans restaurant, Maypop, must be one of the few where the bread has become a best-seller (at four dollars for a serve of four rolls). It is one of a handful of permanent entries on the ever-changing menu, alongside a New Orleans classic, fried oysters, which Gulotta serves with manchego cheese, spicy cucumbers and an aoli flavoured with soy sauce fermented in bourbon barrels.

“I have a friend who makes soy sauce in bourbon barrels; it has this super-crazy caramel flavour that is bursting with umami,” Gulotta says. “He asked me whether I had any use for the mash so I made an aoli with it. The flavour reminded me of the briniest of seafood, so I had the idea of teaming it with the oysters.”

Gulotta’s bold, layered flavours have made Maypop, now in its second year of operation, one of New Orleans’ most-talked about restaurants. In a city best-known for its Cajun and creole food, the Vietnamese influences that run through Gulotta’s menu may seem unusual, but he says they are very much a reflection of the city.

“I grew up with a lot of Vietnamese friends, as New Orleans has a huge Vietnamese population,” he says. Gulotta started experimenting with Vietnamese flavours in his first restaurant, the more casual MOPHO. “You take a shrimp curry and a gumbo: they are informed by the same things. It’s just that one uses ginger, galangal and lime leaf where the other is built on onions, bell peppers and celery,” he says.

At Maypop, Gulotta draws on his 20 years of fine dining experience to create complex dishes that don’t so much blur boundaries as ride roughshod over them. His spring onion bucatini with clams and Thai chilli, for instance, is an Asian riff on an Italian vongole pasta. Gulotta sees nothing remarkable in this cross-continental fusion. “This is New Orleans. We assimilate everything; it’s what we do,” he says.

Gulotta is one of a number of inventive chefs reinvigorating New Orleans’ dining scene. The Mississippi delta city has long been known for its culinary bounty: not just the fusion flavours of creole and Cajun cuisines, but also the formal dining traditions of grand old-school restaurants such as Antoine’s and Galatoire’s. In the 15 years of rebuilding that followed the devastation of Hurricane Katrina, a new generation of chefs has put its own spin on the city’s dining scene. 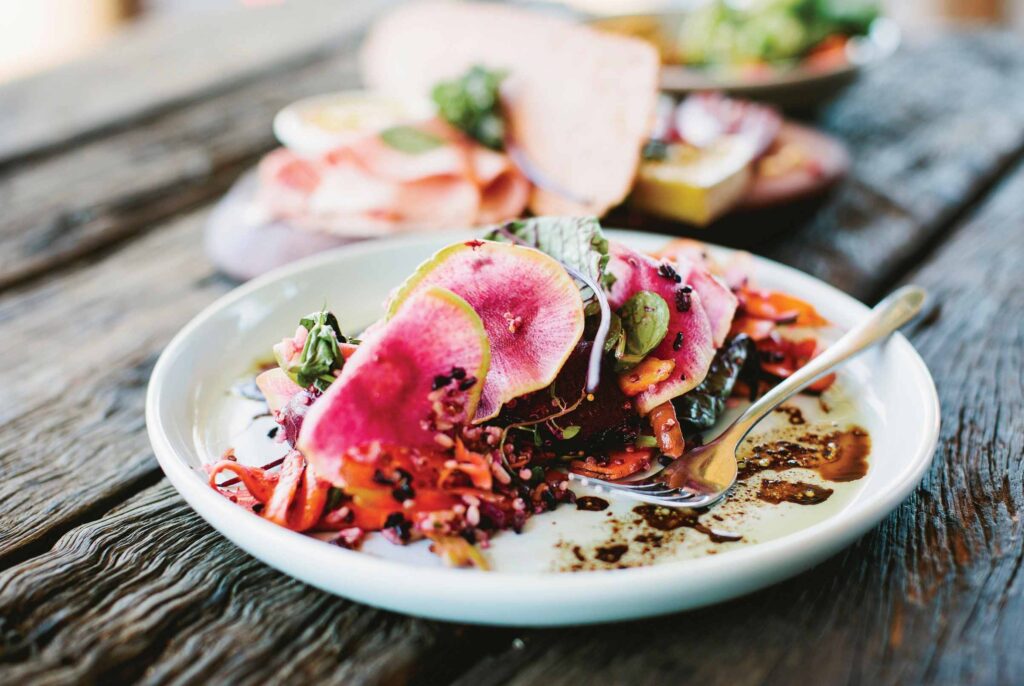 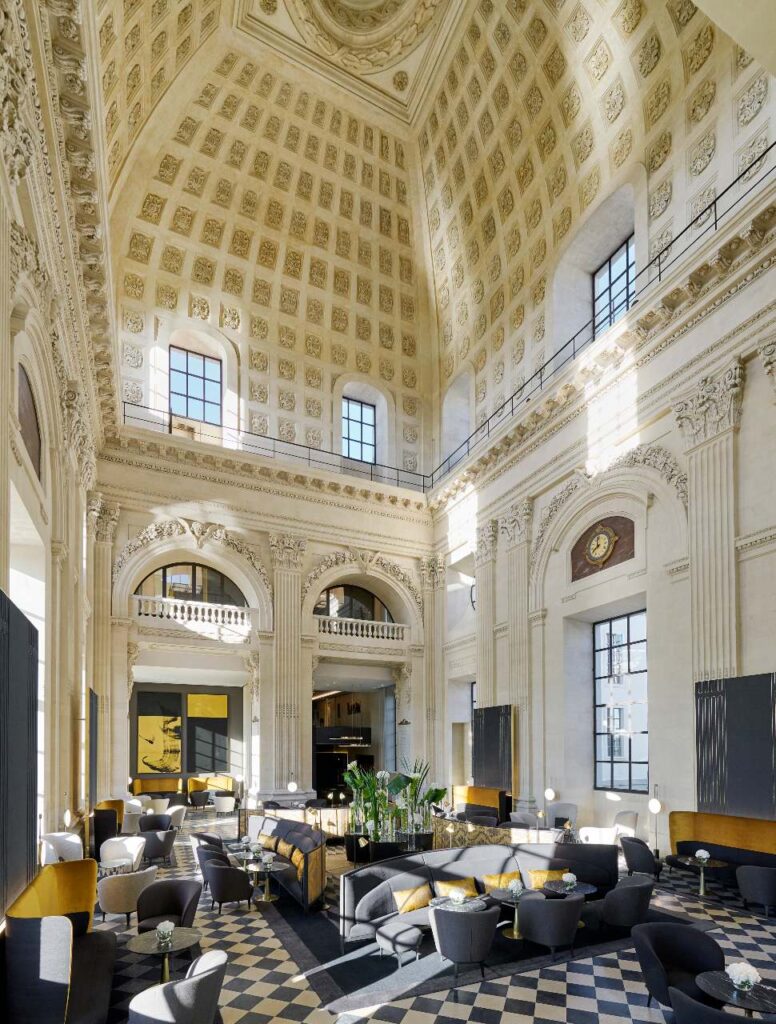