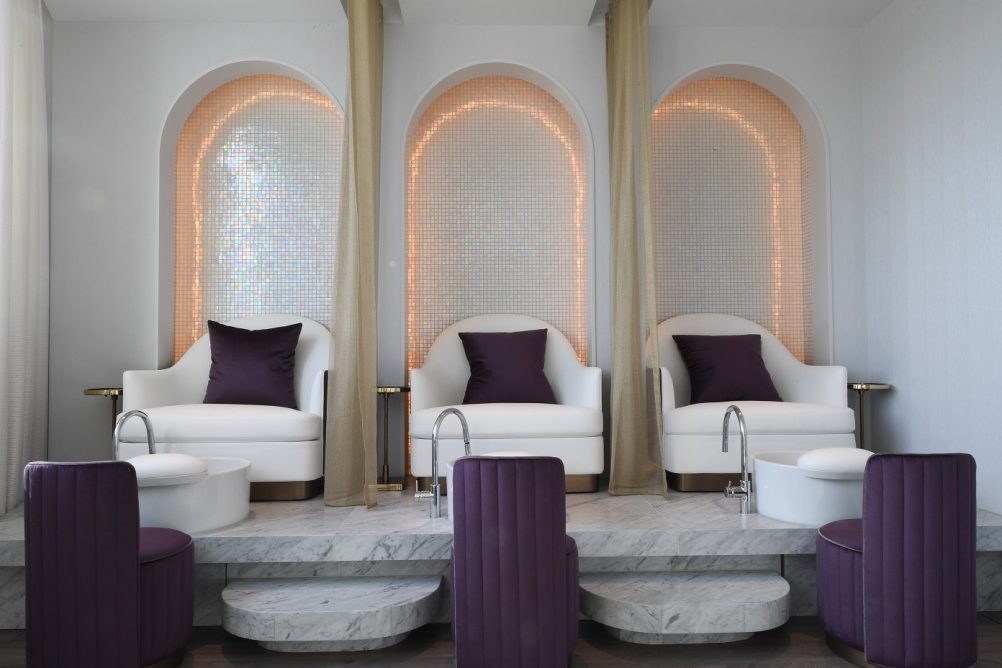 Dial up the pampering at these indulgent spas.

If you’re expecting soft tones of stone, bone and sand when you step into Away Spa, you’re in for a shock. Instead of the neutrals-only palette favoured by spas around the world, Away features bold bursts of tropical colours that put a smile on your face. And really, what else would you expect from a spa tucked into the W Hotel, home to some of Brisbane’s most adventurous interiors? Some of the spa treatments are equally colourful, such as the Crown Jewels of Oz, which uses Australian stones and crystals including red-banded jasper, amethyst and tiger iron from WA.

Spa treatments aren’t just about hydrating your face or relaxing your muscles; they are designed to give you an escape from the everyday. And that’s what the Chuan Spa at the Langham Hotel offers in spades. From the moment you step through the striking Moon Gate, you are immersed in an Oriental vibe that is evident in everything from the sweetly-fragranced air to the jade stones and acupressure stimulation that feature in the signature Chuan Yu facial. It’s also there in the attention to detail that turns even a manicure into a relaxing ritual, completely with hand and arm exfoliation and mud wrap.

Sydney’s newest harbourside spa dials up the indulgence with its lavish La Prairie facials including the Platinum Rare Facial, available at only a select number of five-star spas around the world. If you lean more toward bodywork, try the Quartz Hot Sand Therapy, which takes place on a bed of golden sand – particularly recommended for rheumatic and muscular conditions. Book a treatment of one hour or more and you will receive complimentary access to the pool as well as the saunas and steam rooms of the Aqua Retreat.

How authentic is Bodhi’s indigenous-inspired massage? So authentic that an indigenous elder regularly trains Bodhi’s therapists in the spiralling movements used in the Marta Kodo massage. That’s not the only intriguing treatment offered by Perth’s best-loved wellness company; other choices include the warm bamboo massage and reiki. Bodhi has a number of outlets in prime positions around Perth – including a new outlet in Cottelsoe – but we love the spa inside The Westin hotel, not least because you can head downstairs after your treatment for a bite to eat at Guy Grossi’s Garum restaurant.

Just taking a deep breath at Saffire-Freycinet counts a wellness experience, thanks to the fragrant bushlands that surround Tasmania’s most luxurious lodge. Set overlooking the pristine waters of Great Oyster Bay, Saffire-Freycinet offers its guests all kinds of ways to unwind, from meditation classes to personal yoga sessions. Best of all is its inviting day spa, which you can experience even if you’re not staying at the lodge. Give yourself a glow with one of the facials using products from either  Payot or Australia’s own La Gaia; slough off your cares, along with some skin cells, with a macadamia body scrub; or get those kinks ironed out with a hot stone massage. 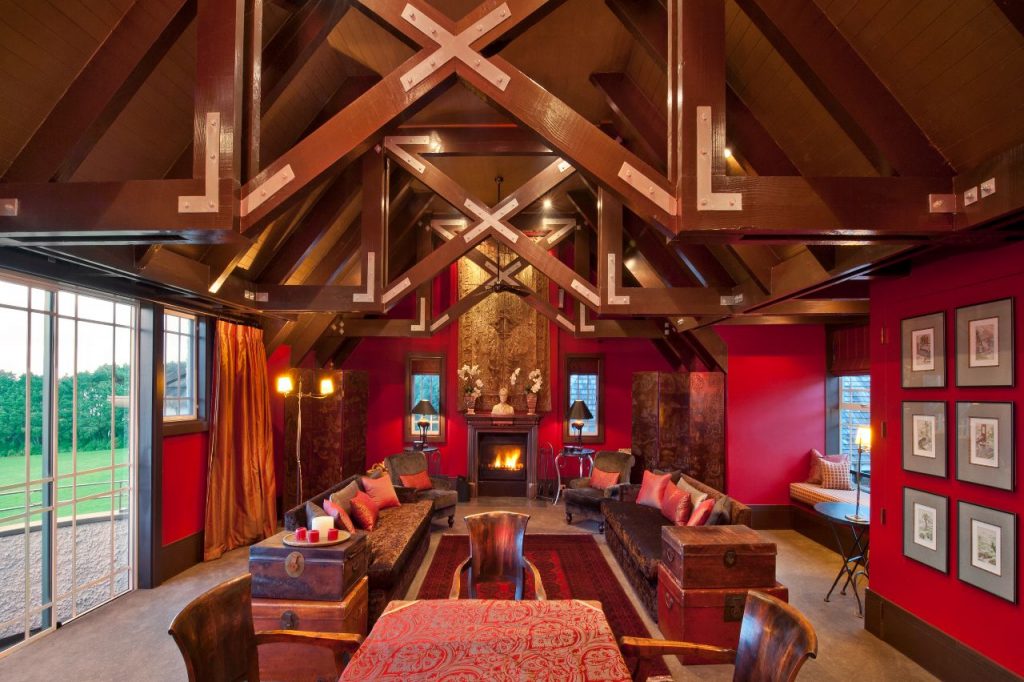 At this New Zealand lodge, food is the main event

Just 90 minutes from Wellington, this luxury lodge has it all – including its own beaches and rivers, lakes and wetlands, 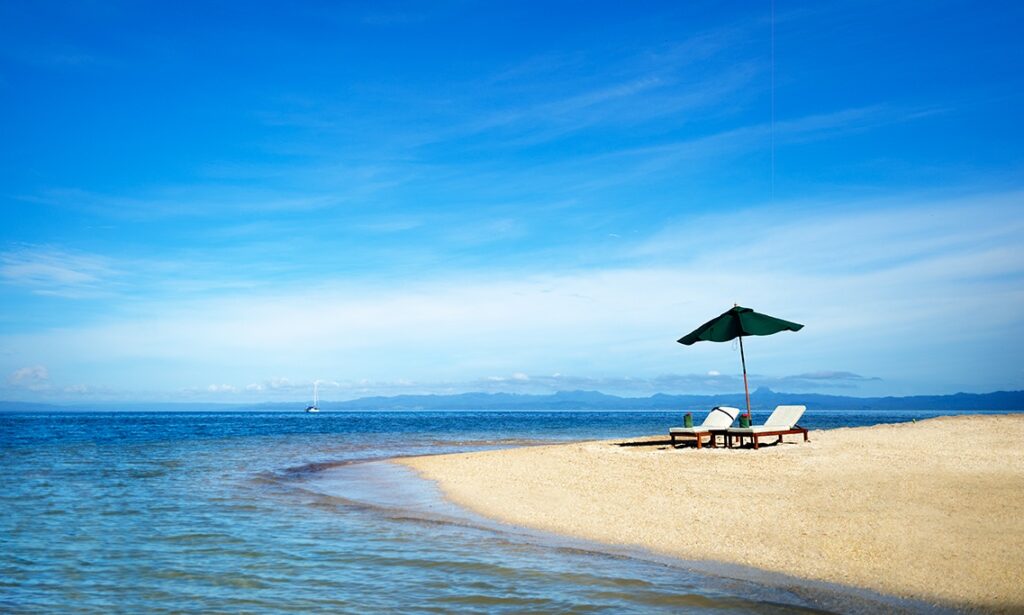 When you need an island escape, this is where to go.

For luxury hoteliers, community now matters as much as conservation.

So I showed up at the wrong breakfast this morning

Tomorrow we plunge headfirst into the hectic, head

First breakfast in France, and that long-awaited c

Touchdown at Charles de Gaulle airport! I admit to

Things I didn’t even realise I was missing: watc