A Michelin-starred chef is making waves in Mittagong.

It’s a slam dunk. The moment the first appetiser is put in front of me – a generous heap of shredded roast duck that’s been tossed in sawtooth coriander, dusted with nutmeg and served on a rice cracker, a mouthful of gamey goodness that finishes with a satisfying crunch – I know that chef Bongchok “Bee” Satongun, believes in opening big.

The woman behind Paste Australia, the regional restaurant that has a solid claim to be the most exciting Thai restaurant in Australia, has plenty more dazzling dishes up her sleeve. The introductory fanfare continues with tapioca dumplings stuffed with smoked Snowy River trout, roasted peanuts, coriander and pennywort; watermelon balls nestled beneath a feather-light blanket of fried shallots, galangal powder and ground salmon; and a dish of slipper lobster and pomelo served with shredded betel leaves and chilli.

But it is the kingfish served in a Thai Yai cherry tomato relish that stops me in my tracks. It tastes nothing like anything I have eaten in a Thai restaurant before. Satongun tells me that she had exactly the same reaction the first time she tried it.

“When we were travelling in [the northern Thai province of] Nan, some people cooked this for us and the moment I tried it, I wanted to know how to cook it,” she says. “It’s so simple – garlic and soy sauce, salt, peanut and dried chilli – but every ingredient tastes exactly as it should.” She took down the recipe, gave it the Satongun twist, and added another dish to her ever-burgeoning menu.

Bee Satongun may not yet have name recognition in Australia but in Asia, she is a bona fide phenomenon. The woman named best female chef in Asia in 2018 scored a Michelin star for her first restaurant, Paste Bangkok, which opened in 2013 and showcased forgotten heritage dishes alongside oft-overlooked regional flavours.

Two years ago, she opened her second restaurant in the Laos city of Luang Prabang, following that up with an even more unlikely location for her third restaurant: the quiet country town of Mittagong in the Southern Highlands outside Sydney.

Regional dining may be booming in Australia, and the Southern Highlands is a popular weekend escape for Sydneysiders – nearby Bowral was, until its closure last year, home to James Viles’ acclaimed Biota restaurant – but Mittagong is no-one’s idea of a culinary hotspot. Why here?

“Jason [Bailey, husband and business partner] and I wanted our daughter to experience growing up in Australia, and Jason, who’s from Mittagong, wanted to come back – and I wanted to come back here, too.” Turns out that before opening Paste Bangkok, Satongun and Bailey ran a Thai restaurant in Mittagong for seven years, until they moved back to Bangkok – where they first met – and set their sights on the big time.

Yet if you had told a young Satongun she would one day be an internationally-celebrated chef, she would have laughed. “My mum had a street food stall in Bangkok and since I was five years old, I had to get up every morning at five to help her set up the stall,” she says. “After school I had to come back and help her with the prep for the next day. When I was 13 I said, ‘Enough – no more’.”

Instead, Satongun trained as an English teacher before working in hotels, where she eventually landed a position as secretary to the food and beverage director and first became intrigued with the world of professional cooking.

“Then I met Jason and we shared our dreams. He wanted to open the best Thai restaurant in the world, and I wanted to be a chef. We joined his big dream to my tiny dream and moved to Mittagong, where he trained me.”

It was when they moved back to Thailand, however, that the pair lifted their culinary game to the next level, delving deep into ancient Thai traditions to revive flavours and ingredients that were on the verge of disappearing. A chance find of old family cookbooks for sale at a market gave Satongun insights into aristocratic culinary traditions; that in turn led to an internet search for more cookbooks holding more forgotten recipes.

“We found thousands and thousands of curries, relishes, entrees, some dating back 100 years or more,” she said. “Not all of them were suitable for the modern-day palates – perhaps the flavour profile was too salty or sweet, or the fermentation too strong. We tweaked it, brought our own approach to each one.” 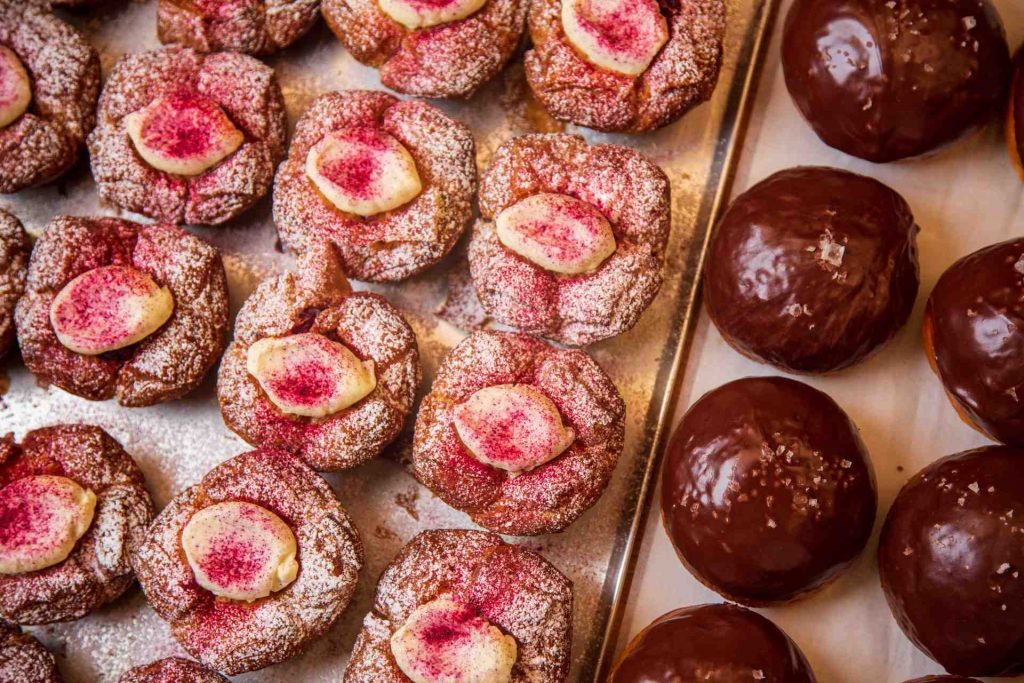 Tell your kanelstang from your flødeboller with our guide to Copenhagen’s best cakes.. 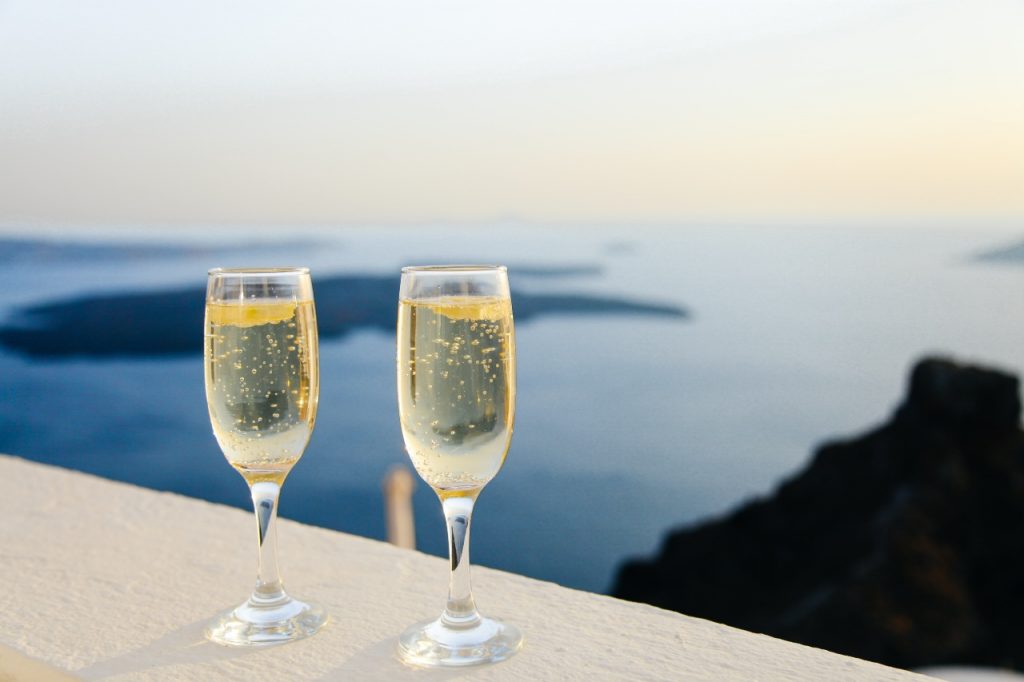 Your next favourite wine might come from somewhere unexpected: Bolivia or Greece, perhaps, or Thailand or Armenia.

You will find plenty of three Michelin star restaurants in Paris – but none that gained that accolade as quickly as Plenitude.